Skip to content
Home
Writing
A Little Piece of Me

I love it when I watch a show, film or read a book that has a lead character with whom I identify. I see a trait or similarity which resonates with me and draws me in. And somehow, I also identify with the writer. Because more often than not, we write characters who contain a fair bit of us. We write from what we know and then what we would like to see develop in ourselves. That character who could never trust finally learns that people really care or that running from the hard stuff doesn’t work after all reflects that deep part of a writer who struggles with the same issues. The writer sees a chance for change and aspires to that end and then also draws in those who join in with cheering that character on to reach the goal.

I believe that the best writers allow themselves to be vulnerable and open to having their own flaws used as inspiration for really great stories. As scary as it is to ‘bare your soul’ before the world and risk humiliation, the one who takes the risk gets the gold. For some, that is an eminently easier exercise than it is for the rest of us. Because anyone who knows you will recognise the ‘you’ in that hero. And everyone has their boundaries.

So of course, not all of us writers cheerfully throw ourselves out there, openly expressing that our characters reflect some of the worst parts of us. And the balance is that we use the great parts of us in character too. All I can say is that our stories become truly real when we let the dimensions and dynamic of our own life struggles, experiences and victories build the fabric of the script and create characters with whom we like to laugh, cry and cheer on. Because we want the same thing in our own lives. It brings hope, it brings release and yes, even helps others. Wow – that’s a lot achieved just through a film or novel or theatre production. But we are the court jesters, send to stir the conscience of the king – or the politician, or the council worker or the business owner, or the sport star, the teenager, the mother.

Let’s not underestimate the power we have to affect the lives of others. At the end of the day, every artist is allowing the great big world into their soul for a time. We get to catch a glimpse of the deepest part of the artist, and that’s what makes us all connect. So let that little piece of you shine through your work. You just don’t know who is watching. 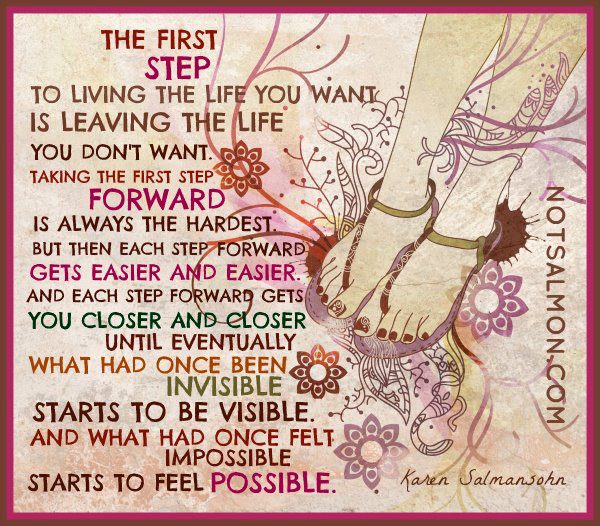